The sanctions by Trump administration upon Hussein resulted in consequential moves by American companies. One of the most thunderous was the Facebook statement that the company will not provide its app to Huawei anymore. Let’s not panic and see what it means for the consumers. 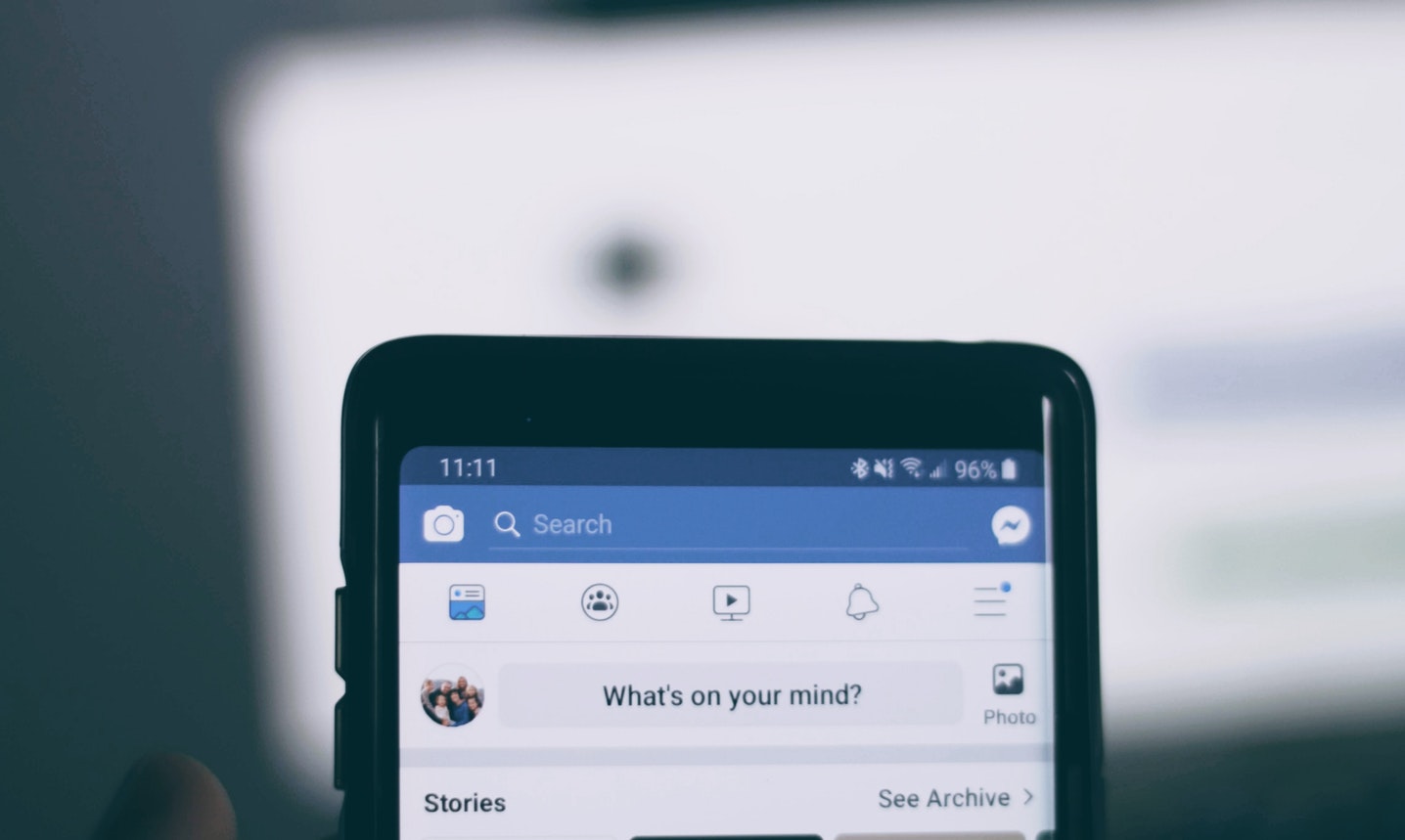 The keyword is “preinstalled”. In fact, that only means that Huawei phones will not have Facebook, Messenger, Instagram, WhatsApp (or whatever apps Facebook owns) right out of the box. But what happens after the phone is bought (and thus alienated) isn’t subject to the norms.

So here are the key points:

So what’s the reason of all these sanctions? The most logical explanation is that Facebook just doesn’t want its trademarks available to Huawei, so the Chinese brand can’t use them in its commercials and thus demonstrate its relations with an American company. The rest will go its usual way.