The announces have been spoken, the slides shown, the betas uploaded, the jokes inspired. But what were the most essential promises made by Apple at WWDC 2019? Let’s take a closer look. And let’s start with the most controversial item presented in there. 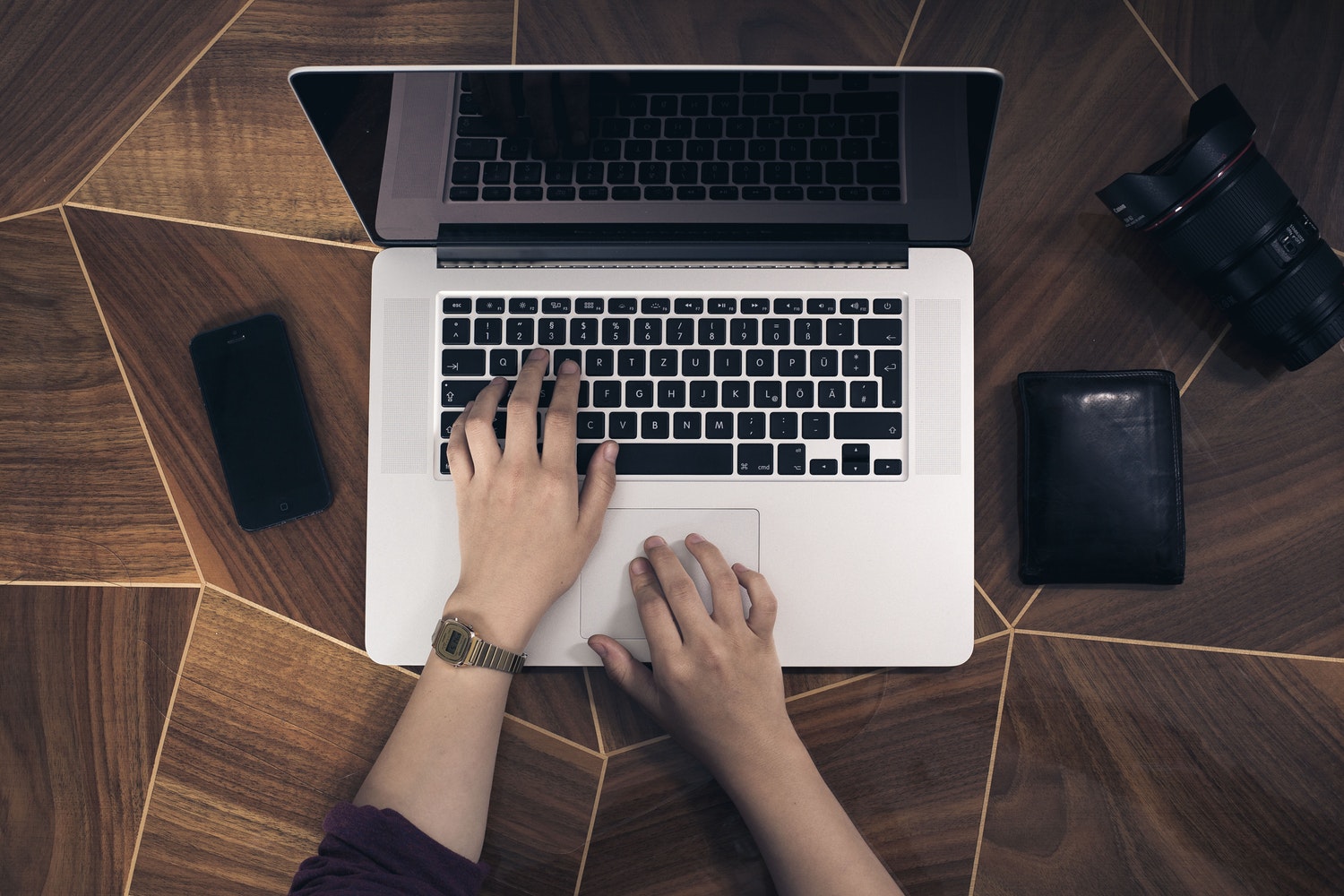 Though it’s supposed to be the least popular product by Apple, with its performance and price meant for production studios, it turned out the most memetic. We speak of Mac Pro 2019, with its gigantic power and just as gigantic pricing. The computer will cost its owners at least $5.999, and the maximum rises to the sky. The professional 32” display with 6K resolution and XDR technology is $5.000, but that’s reasonable too, because in this class this price is quite moderate.

But what was considered the most fabulous was a Pro stand for this display with its price of $999; it seems okay for professional studios, but a consumer will rather compare it to an iPhone XS or a MacBook, and this will cause inevitable misunderstanding. This resulted in numerous memes and jokes about greedy, greedy, greedy Tim Cook.

Well, what most of us should know about the new Mac Pro is the following: it’s not a home computer, so it should be rated with a different scale. Now let’s go down to a real mass thing.

Innovations of iOS 13 can already be tested by the bravest iPhone owners believing that “it’s not Beta to be safe than sorry”. What’s mostly anticipated by iPhone X/XS owners is the dark theme; with OLED displays it will both spare the eyesight and save energy. This time it will be a system feature.

The new iOS will also launch the apps faster (confirmed by testers), and charge the iPhone slower to prevent overcharging. And yes, it will finally remove some restrictions about the file system. At least, it will have its own file explorer. Finally, since 2007…

Though basically, it’s the same iOS, iPad OS will have some exclusive features, like widgets on the home screen, windowed mode for apps, or better cloud integration. It will also support mouse, external USB drives, and some other peripherals. The response to Apple Pen will get faster, with time more than twice reduced.

Apple Watch will finally get its own App Store, and that’s the best about this update. The new faces are great, though, and the new apps too, though you could have voice memos or a calculator as third-party apps. The Health app is redesigned too, to improve heartbeat or noise detection and sleep tracking.

The attention paid to it by Apple seems incomparable with the innovation about it that were really presented. Well, Find My Friends and Find My Phone are now one service, and the new privacy policy means that even Apple itself won’t get private data needed for comfortable work; it all remains within your iDevice.

The Importance of It All

Of course, the whole body of innovation will have an impact comparable to that of iPhone X, with notch taking over all flagship phones. While the new software will be available in the autumn (probably September), the new Macs will hit the world later, when the studios master them and start using for producing movies and music, scientific and business calculations. But one effect is noticeable even now: a monitor stand can cost $999, if you know who’s ready to pay.