There is no turning point for Wunderlist fans, as on Wednesday, it is going to die. But don’t worry, there are great services ready to replace it. All you need is to give a try to other apps on the list.

It can’t be shocking news for you, as Microsoft has announced the decision to stop Wunderlist work last December. After they bought the parent company of Wunderlist, 6Wunderkinder, it was just a matter of time when they come out with their own product. This is how the app that contains multiple features of Wunderlist, To Do appeared. 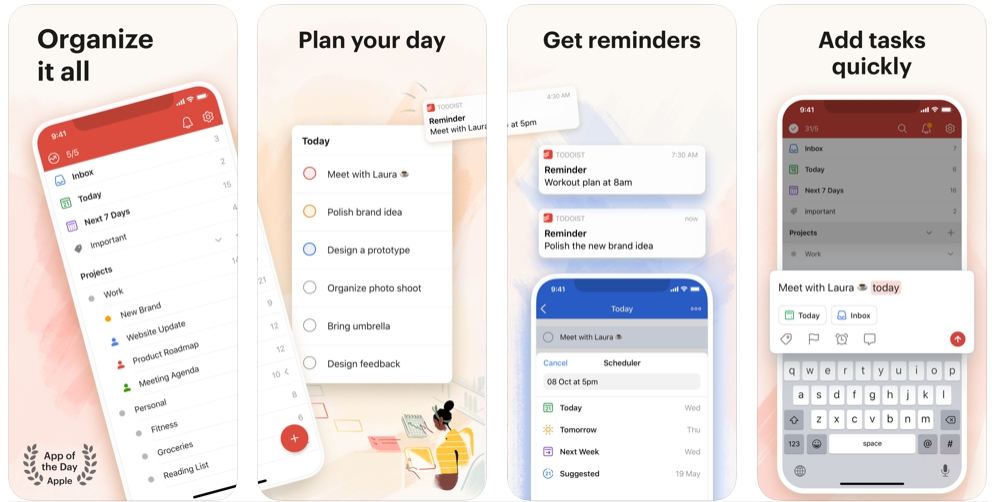 Todoist was created to help users with their daily tasks and projects. It syncs with almost all mobile and computer devices, works as a browser extension, and is compatible with Dropbox and Google Calendar. If you need to save the goals into your notes, you can use Todoist as well. There are stats that reveal your productivity during a week.

Use the importing tool from Todoist to get to the Wunderlist services. Simply authorize yourself in the account and start transferring the data. You will be able to import all your previous projects, files, reminders, notes, and tasks. The app is free of charge and works flawlessly on both mobile platforms. 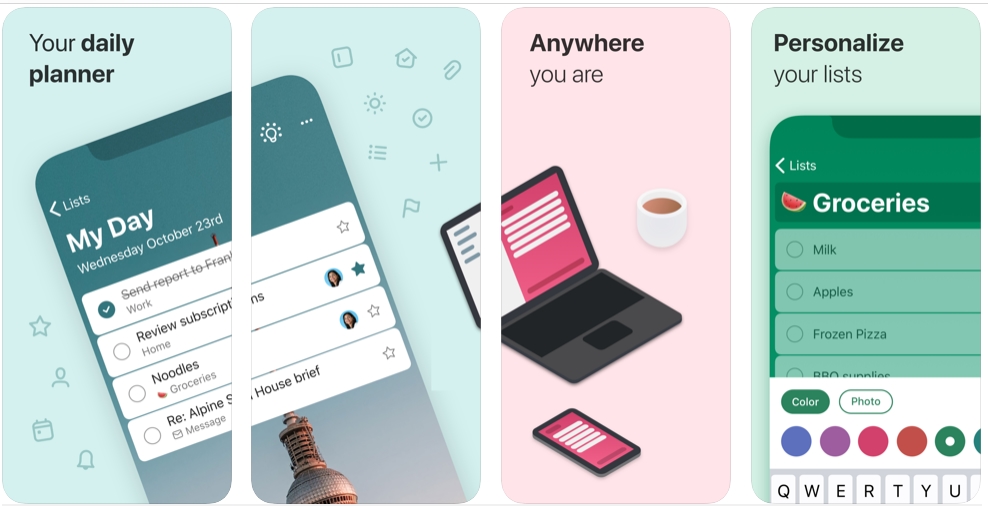 This is the direct inheritor of Wunderlist functions, according to Microsoft. The same owners, similar features. Microsoft took care even about the specific design of the app that looks like Wunderlist. Users will enjoy the new palette and advanced background design. There is also a dark mode to work during the night. Among its features, there is the ability to send file attachments, list the groups, steps, share assignments. If you want to save your Wunderlist tasks on To Do, you have to perform the next actions:

This app costs nothing. You can download it for both Android and iOS mobile platforms. Just make sure that your phone meets all the requirements of the app before you begin the downloading process. It is also compatible with the web. 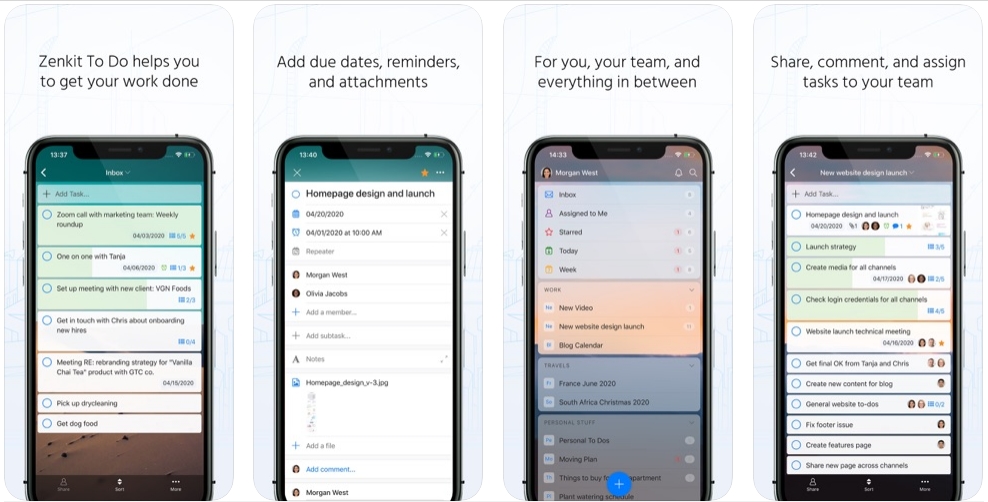 Zenkit To Do app is considered a task managing service. It was originally created similar to the Wunderlist, at least according to Martin Welker, CEO of Zenkit. It contains all the features that Wunderlist had, which means that you can use the list sharing options, smart lists, enjoy the reminders, and leave the comments. Its basic version is totally free of charge, but you can always pay for a business subscription if you need to use advanced features. However, the basic version may be enough for personal use.

After you download this app, an import tool will launch. Tap it and all your lists will be imported from Wunderlist. The app works flawlessly on Android, iOS, and web. The plan Plus costs $4 a month, and the Business plan is $19 a month. 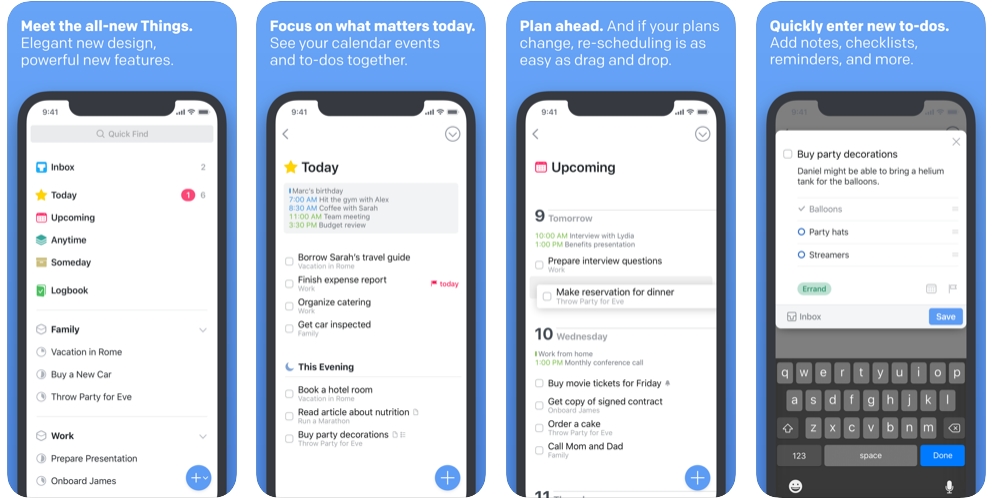 Things is an Apple’s product that was redesigned only recently and received more beneficial features. There are pop-up reminders, goals progress, to-do lists. Mac’s version also allows users to work in multiple windows at the same time. Things app allows a quick search by tags.

If you want to transfer your daily activities from Wunderlist into Things, you have to follow this quick instruction:

This app is not free of charge, though you can try it without payment for 15 days on your Mac. It costs $50 on Mac and $10 on iOS Apple Watch and iPhone. For the iPad it will cost $20. There is no Android version of the app.

Which App to Choose?

Once you read our Top-4 list, you will be able to decide what features you want the most. Based on your personal preferences, you may install one particular app. However, you can use several managing apps at the same time. Install Todoist on your office laptop, To Do as a browser extension, Things on your iOS device, and Zenkit To Do on Android smartphone. If you have already tried some of them, share your impression in the comments below.

Fortnite has come to Google Play! Squad up and compete to be the last ...