The 8 Improvements A New iPhone 11 Needs

Traditionally, Apple presents a new smartphone in early autumn, and the iPhone 11 is expected to be released on Apple Event (September 10). Though there are a lot of rumors and expert predictions walking around the Internet, I'd like to offer eight features that will definitely make me buy a new Apple device.

A Quick Look On New iPhones

Before we get to the things I'd like to appear, let's take a quick look at what we will definitely get.

On September 10, Apple introduced the iPhone 11. The updated smartphone is essentially the second generation of iPhone XR series. Its main difference is the dual camera and completely new bionic A13 processor. The screen diagonal is 6.1 inches, which quite big and comfortable. And yeah, the new smartphone comes in 6 beautiful finishes.

Pro versions come in dark green, space gray, white and gold colors. The smartphone also received a screen with the new Super Retina XDR technology and the A13 Bionic processor as well. Apple calls the new smartphone the most energy-efficient. The battery of the iPhone 11 Pro lasts 5 hours longer than the iPhone Xs. The device has a triple camera option which turns the phone into a powerful filming gadget. iPhone 11 Pro also comes in Pro Max version.

8 Things Apple Must Invent For The New iPhone 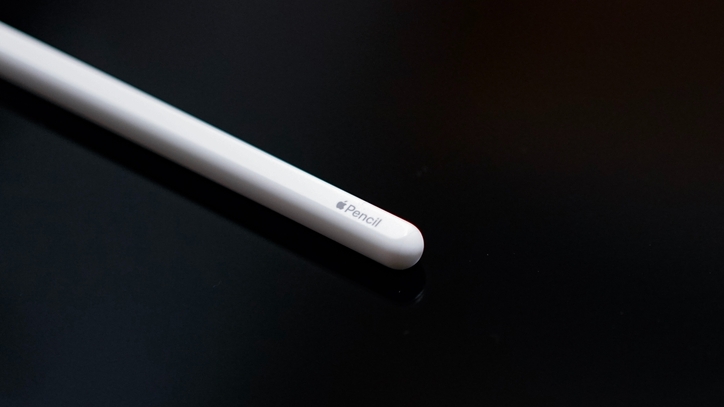 Since the company launched the iPad Pro and the Apple Pencil, the life of designers and architects all over the world has become a way simpler. But considering the new trend, it seems like the iPhones will get bigger and bigger screens with every new model, so why won't Apple launch the Apple Pencil Mini?

Of course, we all remember that Steve Jobs's quote about 'best pointing device in the world' that refers to our fingers. But, speaking about today's success of Apple Pencil, I think we might use a better pointing device with our new iPhones 11.

Get Rid Of Symmetrical Buttons

The last Apple flagship iPhone XS is an amazing technological progression, but for some users, there is one thing that should definitely be improved. Due to the location of the hardware buttons, it is too easy to take screenshots when picking the device accidentally. Unlike the Apple Watch, iPhone does not allow you to turn off screenshots taking in the settings. There are also no applications that could reassign buttons or prevent iPhone XS from taking screenshots. So, the problem can be solved only in one way: Apple should get the next iPhone rid of the symmetrical volume buttons. Seriously, relocating the buttons or getting a sensor button on the screen can both be perfect ways to stop the accidental screenshots. 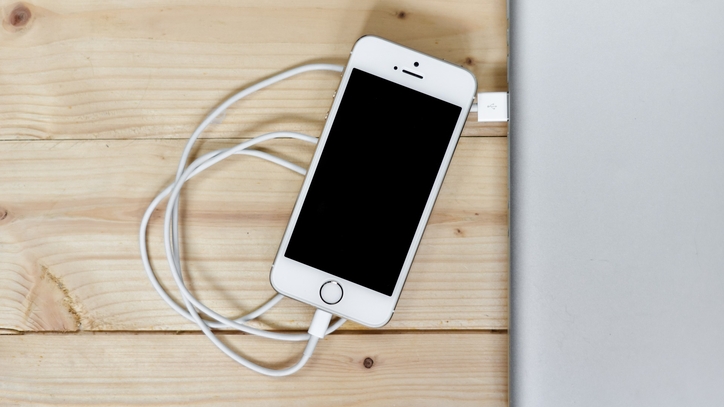 Now when many users have AirPods, this would be a logical throw. Unfortunately, there's only one way to charge your pods. You have to charge the case, and then you can charge the headphones. But since the new AirPods can be recharged wireless, isn't it fair to give us an opportunity to keep them charged using the reverse wireless charging? If there are mindreaders in Apple developing team, I bet you to catch my idea!

Apple has already pleased us with the color choice for iPhone XR, and this trend has caught the fancy among dozens of users. So, why don't Apple keep on bringing more colors to their devices? The original Apple logo already has six colors, and maybe it's time to do the same with basic phone colors? Yes, we all know that the company tries to keep the design smart and minimalistic, but who says colorful isn't smart? There are a lot of users who absolutely love bright colors on their phones, and I am also one of them.

Notch Must Go Off

The idea of new iPhones is more screen and fewer limitations like notches or frames. Still, there's a large notch show off on the screen of my current device. There isn't anything wrong with it, but, honestly, it's ugly. Yes, I said it, and I want Apple to get rid of this thing. Actually, I think they would take one day, but this day better comes soon.

In fact, making the notch thinner and smaller will also add more space for the device's screen. I mean, look at iPhone 7, its notch is somewhat smaller than iPhone X or XS. Therefore, why the new phone model has a huge one? Apple, I have questions, and I bet you'll solve them rapidly.

Well, this thing is about to come, so I bet at least one of my expectations will come true.

Some sources and well-known insiders claim that Apple is seriously discussing the possibility of increasing the amount of free space in iCloud in 2019. The key reason Apple finally decided to take a generous step is Google's activity. Last year, Google offered 15 GB of free cloud storage, which is already three times more than Apple's.

In 2018, Apple for the first time, abandoned its exclusive Lightning connector in favor of the more common and modern USB Type-C. The new connector has been used in the iPad Pro professional tablet line. Insiders are sure that the company will not stop there. There is a good reason to believe that this year, Apple will also transfer its iPhone to the latest standard.

USB-A looks like greetings from the century before, even when visually compared with USB-C. In fact, there are two reasons why the new iPhone has to get the USB-C:

Moreover, at WWDC 2019, Apple officially announced the closing of iTunes. Considering this, the recovery mode in iOS 13 was redrawn. Instead of the original icon of a media player, a laptop and a cable with a Type-C connector are now "flaunting" there. It is unlikely that this is anyone's ridiculous mistake. In all previous versions, the Lightning cable was always displayed in this mode. In addition, this innovation appeared in the very first beta version of iOS 13 and is present in all subsequent OS versions. 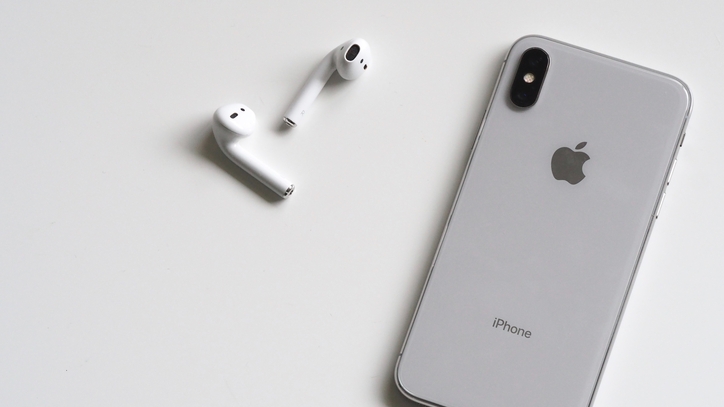 It is said that Apple intends to release AirPods 3 later this year. The new earphones will receive water resistance and some design improvements. This model may also come in black.

Now we pass to the most interesting part — the price. According to insiders, the new model will be offered to consumers at a higher price. Analysts talk about different numbers. And the price range is quite large — from 189 to 229 dollars.

So, is this a reason or a hint that old AirPods will be cheaper? We never know. But the thing I know is that Apple definitely needs to come up with a more economic AirPods version. We have cheaper iPhones and iPads, so it's quite an obvious thing to do.

Can This Actually Happen?

Honestly, I think that these ideas have already come to Apple developer's minds, so it's only a matter of time. Probably, some of them are already set in motion like the USB-C and more basic iCloud storage. At least, I hope so. What about you? Do you think that any of these improvements will ever happen? Let me know in the comments section below!